5 Unusual Places to See in Switzerland 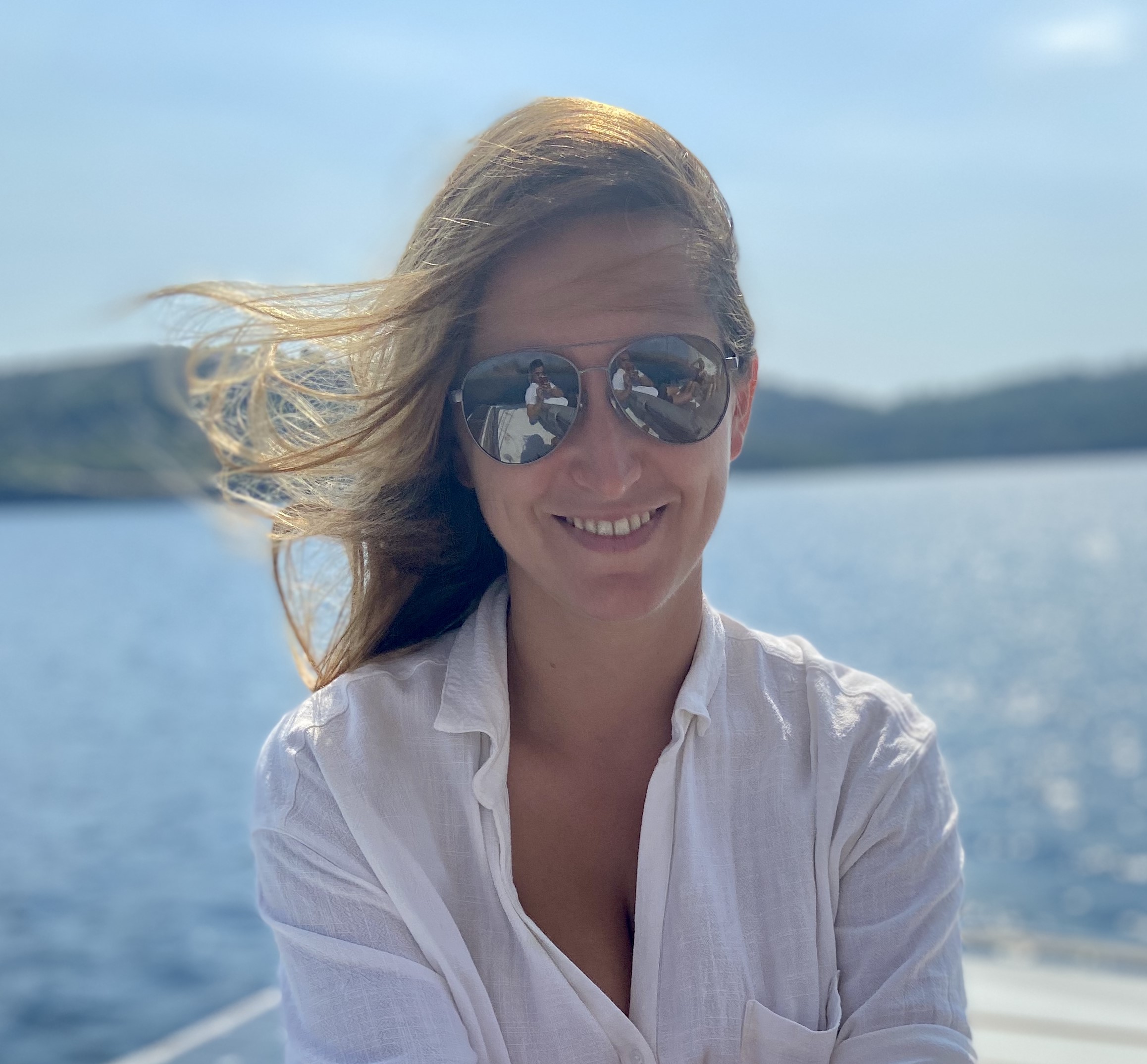 Do you prefer having dinner atop a mountain or in an Alien spaceship? And how about contemplating art at a police station? Switzerland is a very orderly country—but by no means dull or ordinary.

Switzerland is a country that will appeal to virtually anyone with its mountains and lakes, cheese and chocolate, spectacular views of the iconic Matterhorn, order and cleanliness in cities like Zurich and Geneva, Italian atmosphere in Ticino, etc.

This little country in the center of Europe boasts many touristic highlights, and some of them are quite unique. Today I’m recommending five interesting places that are included in guidebooks but may get lost in the vast ocean of exciting things to see in Switzerland.

1. A Revolving Restaurant on the Peak of a Mountain

Piz Gloria, situated on top of the Schilthorn at 2,970 meters above sea level, isn’t even the highest restaurant in Switzerland. It also isn’t the first revolving restaurant in the world (one of the first, though). But two things in particular lure people to this place: James Bond and magnificent views.

The Schilthorn is one of the locations filmed in the James Bond movie, On Her Majesty’s Secret Service (1969). It’s visited by 007 fans from all over the world. But I came here for the striking views, not for Bond. And I wasn’t disappointed.

Piz Gloria can be reached by cable car from the charming village of Mürren, which itself is only accessible by cableway. The views along the way are spectacular—the mountain edges seen from Mürren will leave you speechless. This is undoubtedly one of the most (if not the most) enchanting places I’ve ever seen in Switzerland.

After the exciting cable car ride up to the restaurant, the food may seem unbearably average (good news: the price is average as well!). Nevertheless, this is one of those times when the journey matters more than the destination.

2. A Work of Art in a Zurich Police Station

Located at Bahnhofquai 3, this police station is home to a real gem. The walls of the entrance hall were lavishly decorated by the Swiss painter Augusto Giacometti. To see them, just go into the police station building and leave your ID at the entrance.

The tour is an unusual experience because tourists are a rare sight in here; only policemen in their dark blue uniforms pass by from time to time. There are no queues or admission tickets—it’s as if there’s nothing interesting to see here. But there you go: Just a step away from the busy streets of Zurich is a magnificent work of art.

How to fund your travels?
Check out my helpful, FREE ebook: 50 Money-Making Ideas!

Let me start off by saying that it’s worth visiting Gruyères just for the undeniable charm of this small, medieval town. Located at the top of a hill, the town’s stone walls are surrounded by the typical Swiss countryside with snow-capped peaks in the distance. It’s a pleasant place to spend a lazy day, admiring the surrounding landscape and listening to the ringing sound of sheep bells.

The idyllic atmosphere is only disturbed by the museum of H. R. Giger, who was a surrealist painter and one of the principal designers involved in the film Alien (the famous Xenomorph character was based on his Necronom IV painting). Giger’s dark, biomechanical art seems to come from a different world. To many people, it’s shocking and even appalling—but at the same time, it makes you wonder about the future of humanity and the outcome of all the medical and technological experiments that increasingly seem to cross moral boundaries.

Giger’s paintings would be fitting in the raw interiors of an industrial hall in Brooklyn or in the modern glass-and-steel insides of a skyscraper in Hong Kong. Yet Giger found a home for his ominous art in the peaceful Château St. Germain in Gruyères. And, in some way, this makes sense—perhaps every darkness needs to be balanced somehow.

Just around the corner, you can also visit Giger Bar, whose interiors resemble the wreck of the Alien spaceship. Lunch in the grim Giger’s world? Maybe a Bloody Mary would be better.

4. A Mummy and Monks’ Jokes in St. Gallen’s Library

My name is Doris, and I’m a bookaholic. I went to St. Gallen just to visit the town’s famous old library.

Overall, St. Gallen is a charming university town with narrow streets, beautifully decorated tenements and churches, and a dominating abbey complex. However, this didn’t make a big impression on me, because by that time I had already visited many charming Swiss towns. (It was in St. Gallen I realized that at some point, even great beauty can be taken for granted.)

Nevertheless, the abbey’s building houses something unique: the Stiftsbibliothek St. Gallen, which is one of the oldest libraries in the world—founded in the year 612! Its interiors, drenched in gold, contain manuscripts from the eighth century, which are bound in silver and ivory (which I do not approve of) and embellished with precious stones. There’s also a manuscript of the famous “Nibelungenlied” poem, as well as an Egyptian mummy!

The place awakens feelings of reverence for all the magnificent historical objects collected there. But when I saw the monks’ notes in books’ margins, saying things like “I’m bored and don’t want to write any more” next to the beautiful calligraphy, I realized that human nature doesn’t really change over the centuries!

The bear has been a heraldic animal of Bern (the de facto capital of Switzerland) for a couple of centuries. It’s visible everywhere in this town: on monuments, coats of arms and … on the run. Live bears are kept in the field near the Aare river, which crosses the old town.

Of course, it’s not worth going to Bern just to see the bears—after all, you can also see live bears in one of Warsaw’s parks. But if you happen to be in the Swiss capital, don’t miss this unusual spot.

Those are just five interesting places worth visiting in Switzerland. But there’s much more to discover in this small mountain country.

Have I missed something? Let me know in the comments! 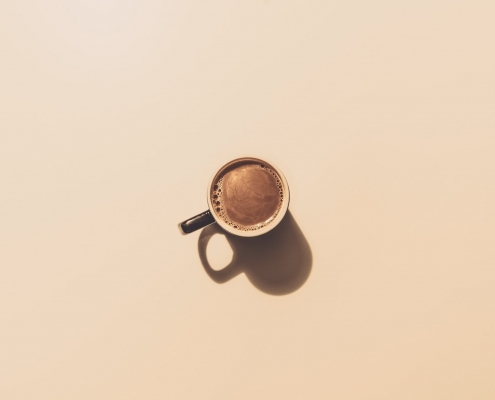 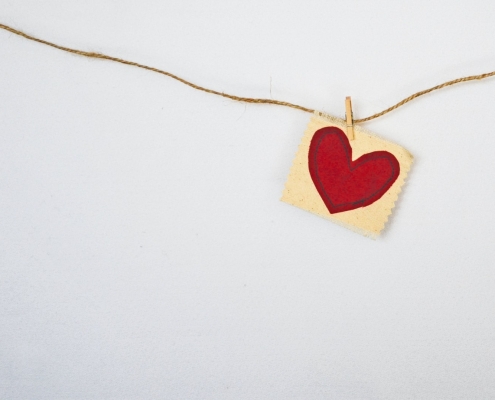 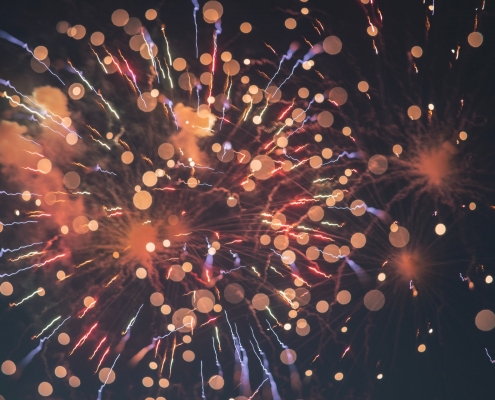 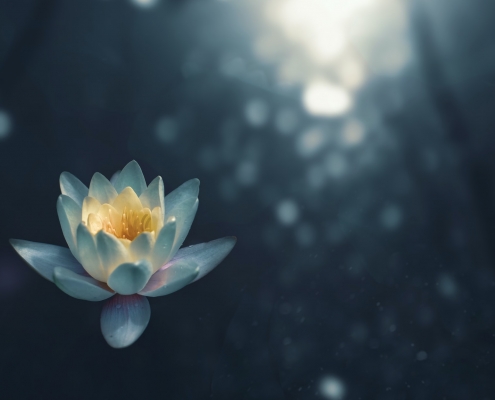 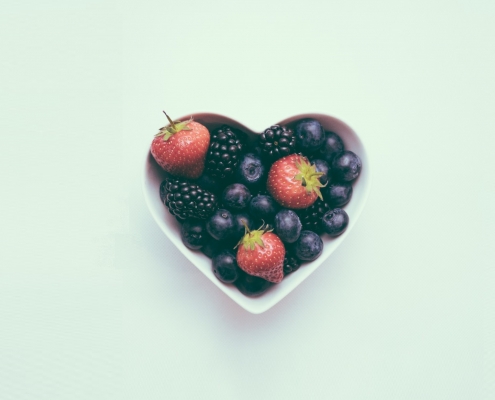 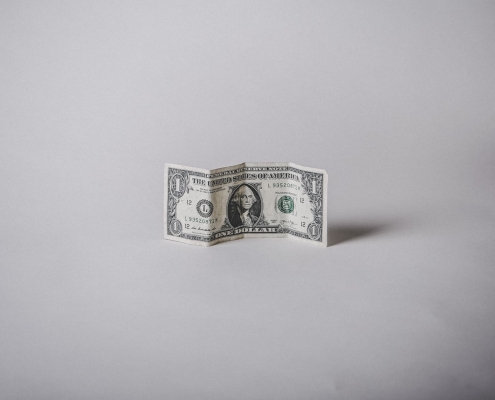 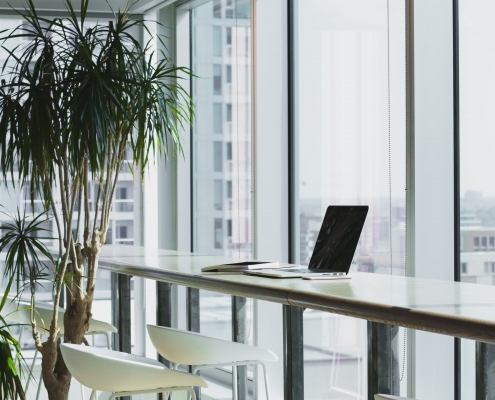 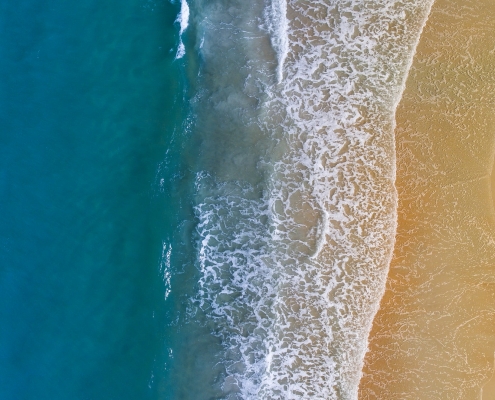 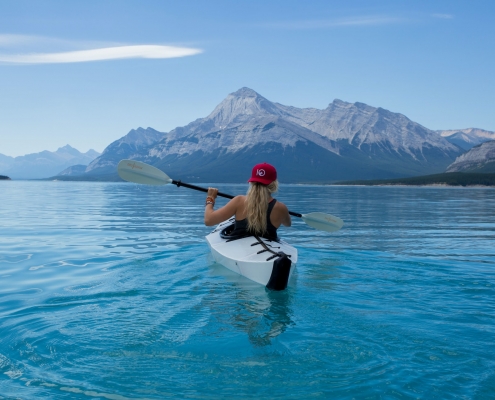